Nova Scotia is a province of Canada located on the eastern edge peninsula of the mainland. Although it is the nation’s second smallest province, the tranquility is unmatched, and the scenery is incredibly satisfying.

The climate can be breezy because it faces directly to the Atlantic Ocean. The largest city here is Halifax. Want to visit the best places in Nova Scotia? The following below can serve as a checklist for you. 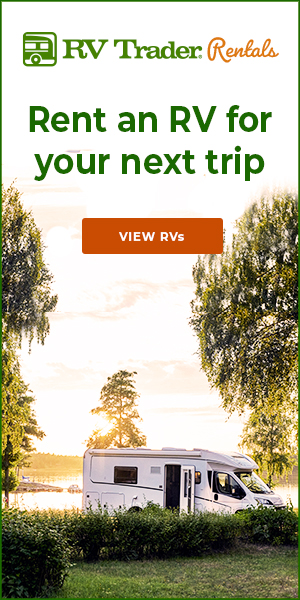